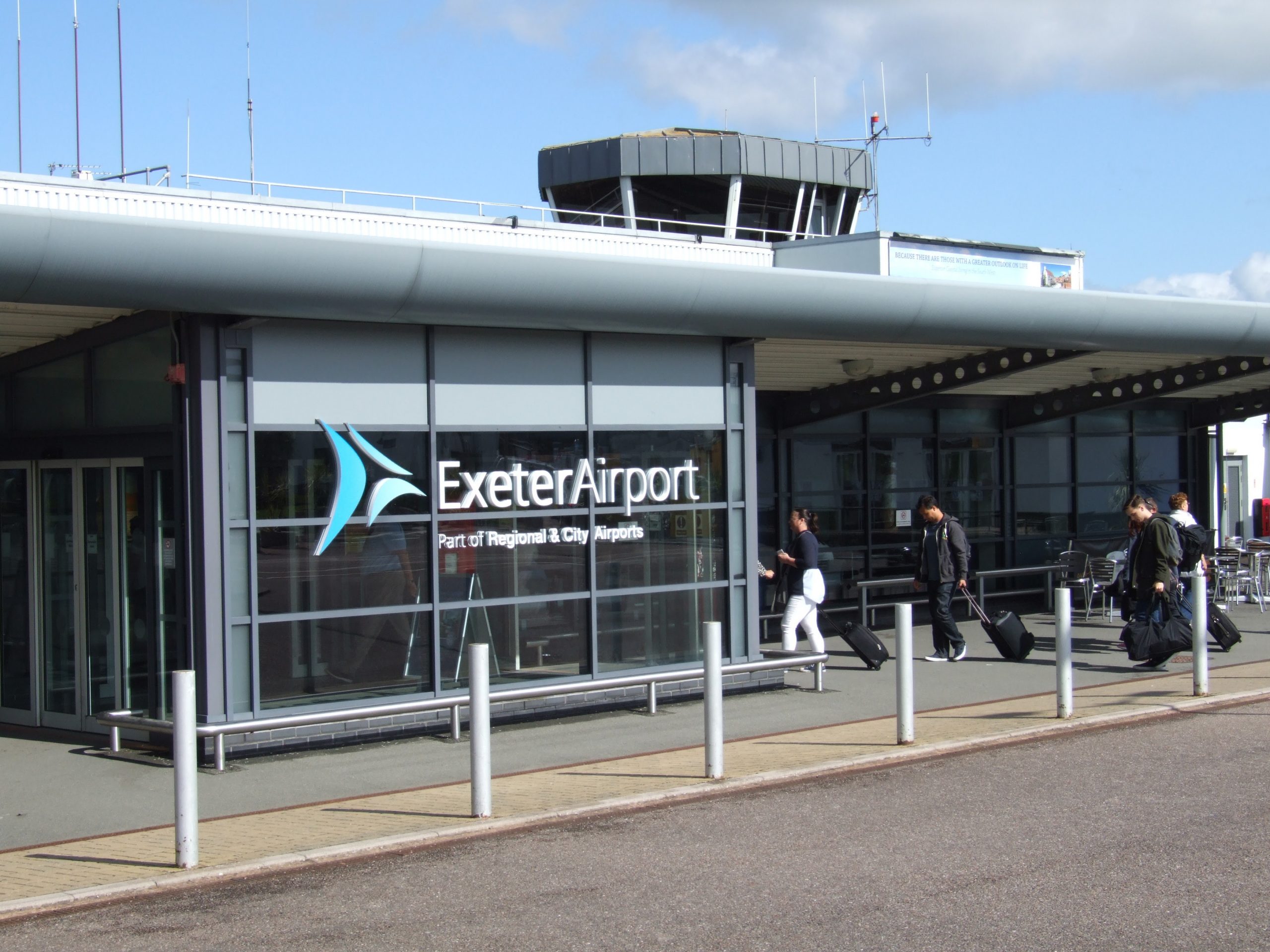 The first electric commuter flight in the UK will take place at Exeter Airport, following the announcement of a successful bid to UK Research and Innovation’s £30 million Future Flight Challenge.

The bid was submitted by a consortium led by Ampaire, a leader in electric aviation, with partners including Rolls-Royce Electrical, University of Nottingham, Loganair Ltd, Exeter and Devon Airport Ltd, Cornwall Airport Ltd, Heart of the South West LEP, and UK Power Network Services.

The team has received £2.4M from the Future Flight Challenge for its £5M 2ZERO programme, to demonstrate hybrid-electric aircraft on regional routes in the South West of the UK.

The 2ZERO (Towards Zero Emissions in Regional Aircraft Operations) programme involves putting in place and testing the infrastructure needed to enable the future of electric planes within existing airport and airline operations. It will see electric aircraft testbed flights taking off at Exeter Airport and flying to Newquay Airport.

Andrew Bell, Chief Executive of Regional & City Airports, the owners of Exeter Airport, said: “Our 2ZERO programme is incredibly exciting for us and the South West region. Exeter is an important regional airport and this project really puts us on the map as a forward-looking airport and demonstrates our commitment, along with our partners, to making the future of aviation a sustainable one.”

Karl Tucker, chair of Heart of the SW LEP, said: “We’re delighted to be part of this successful consortium bid to UKRI. The South West has so much to offer, including boasting the most highly skilled workforce in the aerospace sector and our smart aviation cluster. This programme is a huge step forwards in transforming the future of air travel and helping the UK to achieve its target of net carbon flights by 2050.”

Susan Ying, Ampaire Senior Vice President for Global Partnerships, said: “For electric aviation to become commonplace, and play a significant role in reducing greenhouse gases, we need to look at not only electric aircraft but the entire ecosystem to support electric aviation. That will be a key aim of the 2ZERO programme.”

Councillor Paul Arnott, Leader of East Devon District Council, welcomed the news: “The Airport has probably seen the heaviest impact from the pandemic of any business in East Devon. We are keen to support a green recovery rather than just a return to business  as usual and today’s announcement is a  really important step towards this.  It will ensure that the Airport can act as a test bed for new technologies including electric flight and can play a leading role in helping to meet the global challenge of decarbonising the aviation industry.  This fits very well with the emphasis already placed on science, technology and engineering in the Exeter and East Devon Enterprise Zone.”

The demonstration flights will be carried out using Ampaire’s six-seat Electric EEL aircraft and, in a later phase, with a 19-seat Eco Otter, hybrid-electric retrofit of the workhorse Twin Otter commuter aircraft. These testbed aircraft will be used to develop and evaluate requirements for a fully integrated electric aviation infrastructure.

Successful demonstration up to 19 seats and 1 MW of power will help to shape regulations and standards which currently have gaps for these new classes of aircraft and airport operations.  2ZERO is an important step towards being part of an exciting new market, forecast by UBS to be worth $178 to $192 billion globally between 2028 and 2040.

Find out more about our Board >

LEP Board Meetings and Documents >