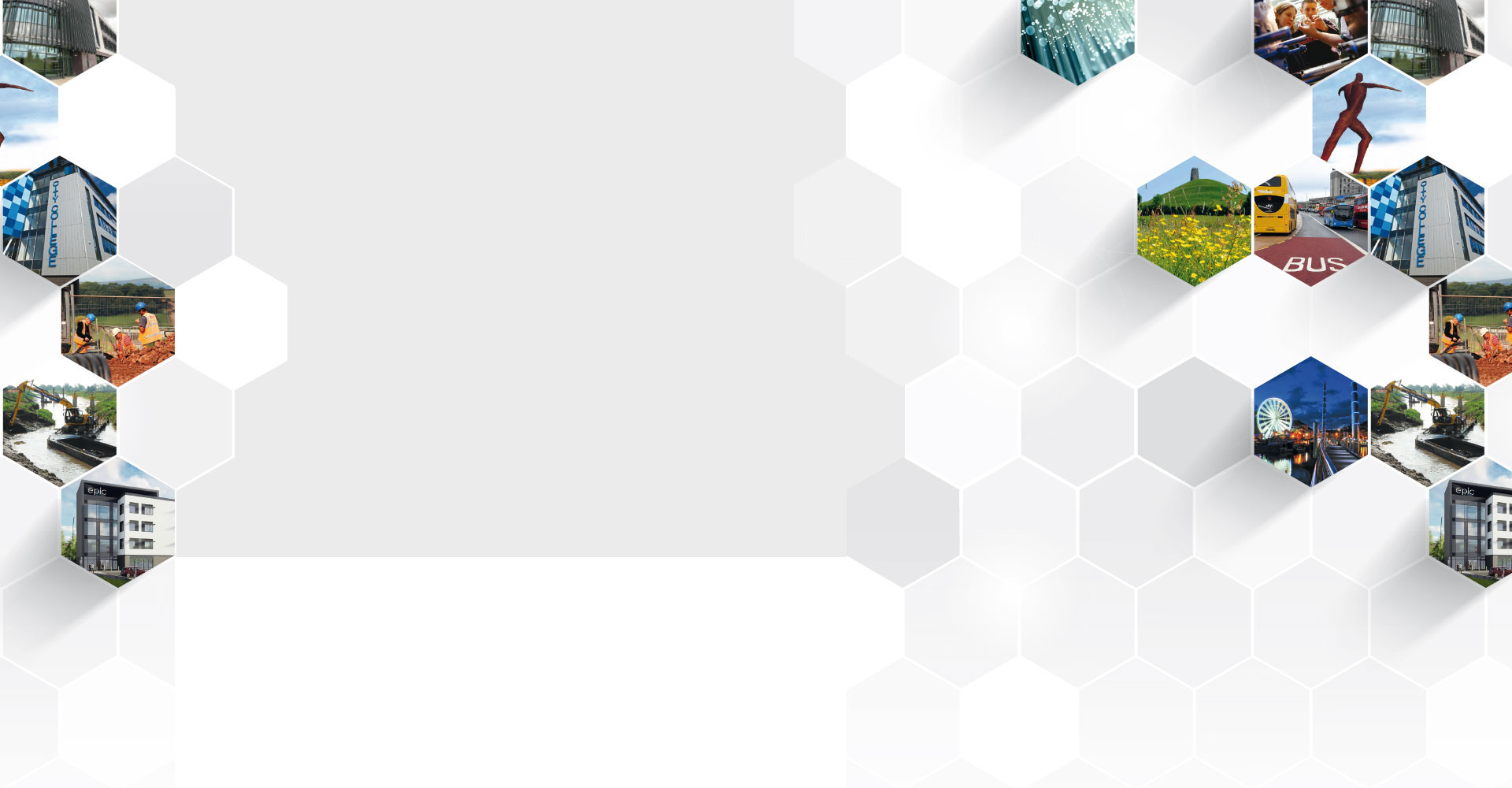 Projects in our area > GD14 – A379 Newcourt junction, Exeter

Increasing levels of traffic resulting from additional housing and employment development in Exeter has had a detrimental impact on the performance of M5 Junction J30 during peak periods. The revised Sandy Park junction at Newcourt involves the creation of an all-movements junction, under traffic signal control. This replaces the previous left-in, left-out junction, which required some traffic to make U-turn movements which imposed additional traffic on the congested roundabout at Junction 30.

The objectives of the scheme are to:

The planned development at Sandy Park has now commenced, and the construction of the new hotel is well advanced.

The project supports provision of 270 houses completions and 325 jobs.