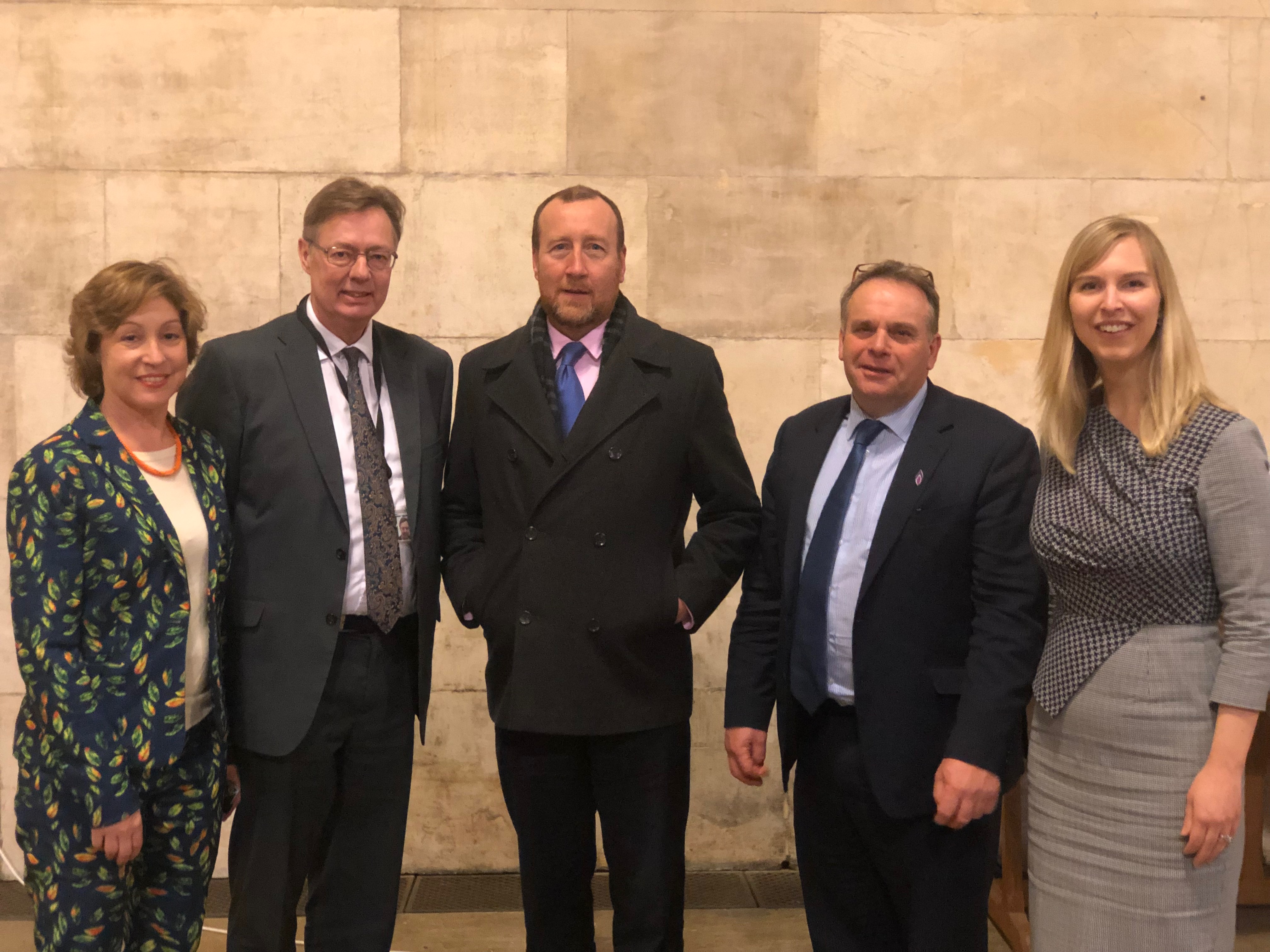 2019 must be the year of delivery, that was the message from a parliamentary debate yesterday on economic growth in the South West.

Under Sir Gary Streeter, Member of Parliament for South West Devon, MPs from across the region, from Cheltenham to the Isles of Scilly, came together to call on the Government to invest in the Great South West. MPs called on the Government to fund transport improvements, including dualling of the A303 from Ilminster to Honiton, and works to improve capacity on the M5 from Taunton to Bristol. Peter Heaton-Jones MP (North Devon) welcomed the £83m of funding secured for the North Devon link road following years of campaigning but said there is always more to be done to help residents and businesses go about their day to day businesses.

Yesterday also marked five years since the rail line was washed away at Dawlish, with Sir Gary Streeter MP stating the process for renewal has taken at least 12 months too long, and the region is impatient for the Government to fully fund the works to repair the track and sea wall.

Specific funding for new projects such a Geospatial Innovation Centre at Taunton was called for By Rebecca Pow MP (Taunton Deane), and Luke Pollard MP (Plymouth, Sutton and Devonport) spoke about the opportunity for a marine national park at Plymouth Sound, the first marine national park in the country.

In responding, Jake Berry MP, Minister for Local Growth, highlighted that the Government have already invested £70m in the Dawlish Rail line, and there is a further announcement due from the Department for Transport which is expected to include this key project.

In closing, Members highlighted the importance of South West MPs joining together to ensure the region receives its fair share of funding, and if we can just get the infrastructure right, the South West’s best is yet to come.

Jake Berry MP (Minister for Local Growth) said: “This is the year of regional growth, and the south-west must be at the heart of it.”

Sir Gary Streeter MP (South West Devon) said: “Collectively, we are a good team for our region—we are all committed to working across the parties and to doing the best for our constituents. We already represent a wonderful region. If we can just get our infrastructure right, my firm hope and belief is that our best is yet to come.”

David Ralph, Chief Executive for the Heart of the South West LEP said: “The Heart of the South West LEP welcomed the opportunity for the area’s economic strengths and potential to be discussed at the Westminster Hall debate yesterday. It was 5 years to the day since the main line railway to the south west peninsula collapsed at Dawlish, so it’s a fitting time to remind the Government that the area needs crucial investment and strategic backing. We urge ministers and South West MPs to work together to #BackTheSouthWest.”