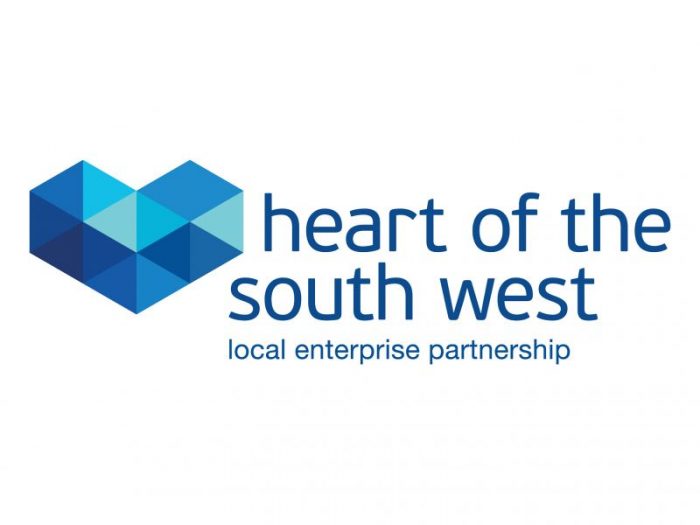 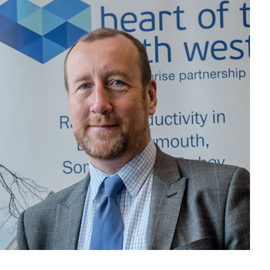 Welcome to our July newsletter. After many months, we have finally completed step 4 of the Government’s lifting of restrictions. Whilst this is good news for many, we know that businesses are still feeling constrained and what’s been dubbed ‘pingdemic’ is having a significant impact on the business workforce.

In the Heart of the South West area, there are particular concerns in the agricultural sector about ensuring agricultural and animal health and welfare staff are classed as key workers. The four-week delay to opening up also impacted many of our sectors, especially health and tourism and hospitality.

With this in mind, the LEP is continuing to prioritise our route map to recovery, working with our partners to support our businesses and communities through recovery. We still have over £50m of capital funding projects to be delivered this year and we are progressing delivery of the key transformational opportunities set out in our Build Back Better plan that we published in May, which was supported by all of our local authorities.

We are expecting further details from the Secretary of State for Housing, Communities and Local Government, Robert Jenrick, on the Levelling Up and pilot Community Renewal funds in the coming weeks. The LEP was pleased to support CRF bids for Devon, Torbay, Somerset and Plymouth as well a number of bids to the Levelling Up fund.

Whilst we are still waiting for the outcome of the Government’s LEP Review, which is likely to define the future shape of LEPs and focus of our role, last week also saw confirmation of what will be a major change to the local government function in Somerset. Following an eight-week public consultation on two alternative options, it has now been confirmed that Somerset will have a single unitary authority from 2023, with the aim of providing the most efficient and cost-effective delivery of services to local communities and businesses. We will work closely with the teams as they take forward the complex task of moving to this new structure. 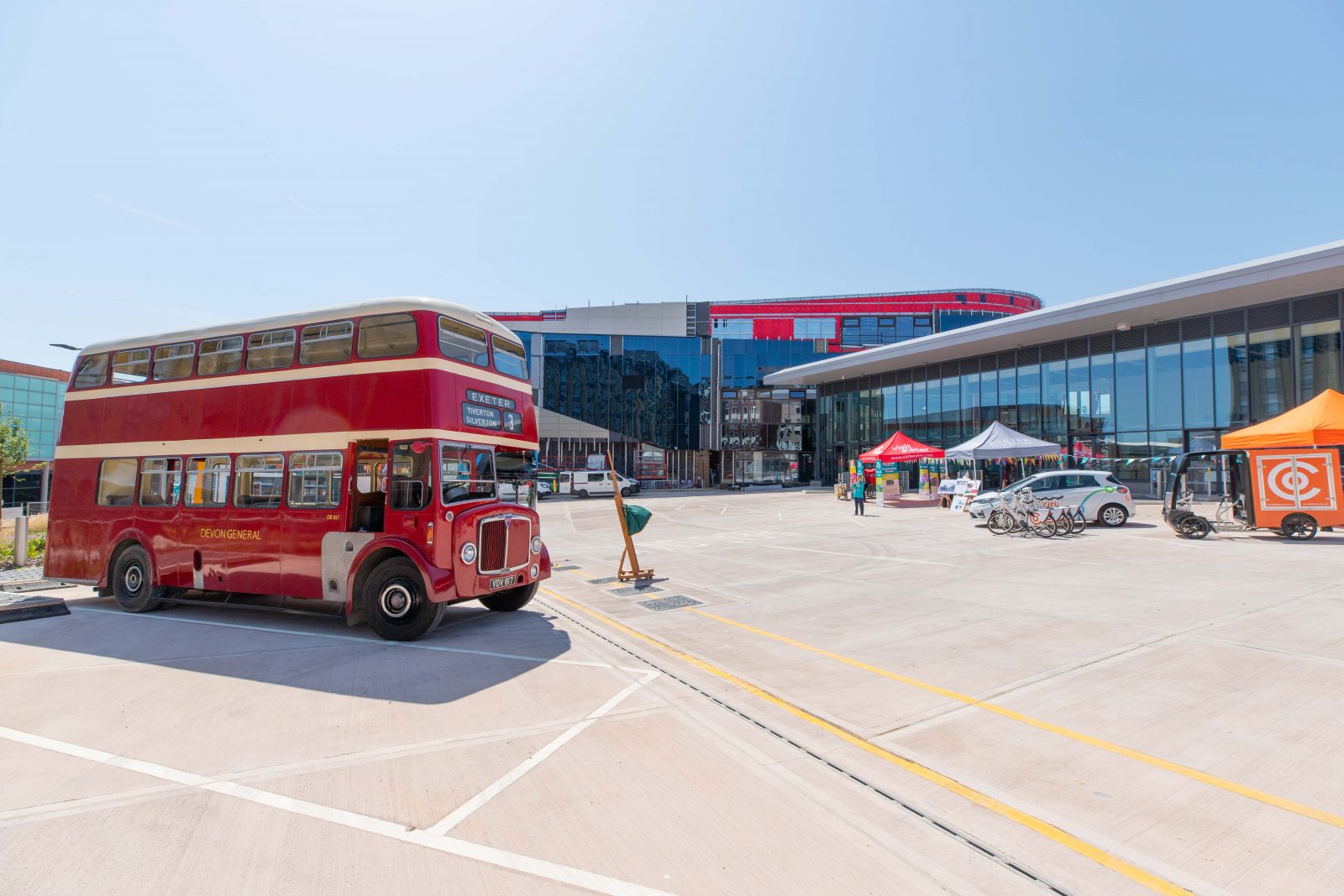 The new station – a striking glass-fronted building in the heart of the city centre – replaces the current bus station, which was constructed in the 1960s. It’s built on the same site as the old station and has been funded by Exeter City Council and an £800k grant from the HotSW LEP’s Getting Building Fund.

The new, fit-for-purpose modern facility will be a massive improvement to passengers. It will promote green public transport in the city and rural communities for decades to come. 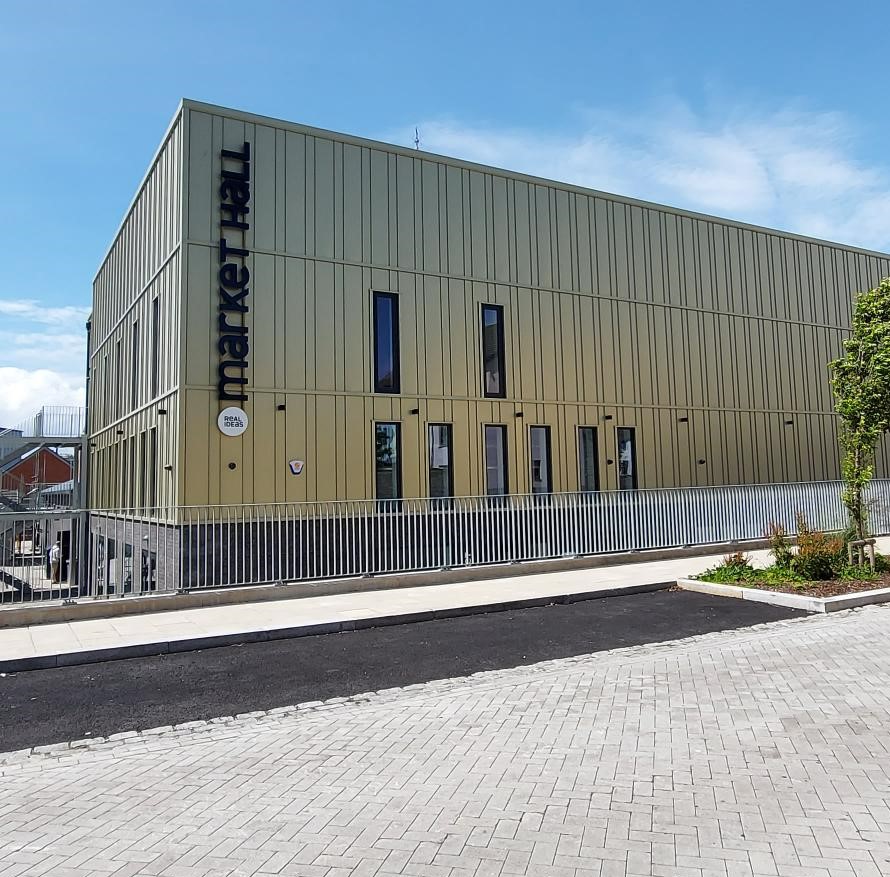 A historic fruit and veg market hall in the heart of Devonport has been transformed into an awe-inspiring digital space for people to socialise, learn and be inspired.

Devonport’s new £7.6m tech hub and immersive video dome officially opened to the public on July 15th. The world-class Dome has been funded with nearly £500k from the HotSW LEP’s Unlocking Growth Fund and is the first of its type in Europe.

The new Dome cements Plymouth and the South West as a hub for creative and digital technology, and will help to create jobs, collaborative research and offer amazing experiences for the local community.

Up to 100 new jobs are to be hosted at a new £5 million specialist centre at Exeter Science Park, which will help drive the South West’s economic recovery.

The new Grow-Out Space will play a significant role in supporting companies and infrastructure, providing vital space for fast-growth businesses in the Science, Technology, Engineering, Maths and Medicine sectors.

The 14,000 sq. ft building has been designed to provide flexible office and laboratory space for up to 11 firms. It will be net-zero carbon for operational energy and BREEAM Excellent.

A ‘topping out’ ceremony took place on July 29th to mark the latest major milestone in its development. Construction work began just five months ago and the project has seen the fastest turnaround of any building scheme undertaken at the park.

The Centre has been funded by £1.2m from the Governments Coastal Communities Fund and £400k from the HotSW LEP’s Getting Building Fund.

The facilities replace a much older building, which had undergone little change since its original installation in 1984. They include a cafe, exhibition centre with mini-aquarium and innovative digital sections, accessible changing facilities and office and meeting room accommodation.

A unique marine park has been awarded £9.5 million by the National Lottery Heritage Fund to make its vision of a park in the sea a reality. Thanks to money raised by National Lottery players, the Plymouth Sound National Marine Park will reconnect an entire city to the sea, the marine environment and its history.

The project outlines five ‘gateways’ to the park – each with a particular focus that will inspire more people to explore, connect and enjoy the sea in all sorts of different ways.

A vision for transport: Have your say

Peninsula Transport has launched its vision for the future of transport across the South West, as part of its work in developing a full regional transport strategy and is asking local people and organisations for their views on it.

It is consulting on its vision and goals for the South West transport network, to help understand the transport needs of those living, working and travelling within the peninsula. The consultation will be open until 17 September 2021.

Peninsula Transport is a new partnership bringing together the area’s five transport authorities to work directly with the Department for Transport on the strategic transport priorities for the region and involving the Heart of the South West and Cornwall & the Isles of Scilly LEPs, alongside Highways England, Homes England and Network Rail.

The LEP has secured £1.8 million of funding from the Department for Education’s National Skills Fund to extend its current programme of Skills Bootcamps across the region.

Comprising flexible courses lasting up to 16 weeks’ duration, the 22 technical Skills Bootcamps offer adults aged 19 or over the opportunity to build up or retain in specific skills required by employers across the Heart of the South West region as well as in Dorset, Cornwall and the Isles of Scilly, and the West of England.

The Skills Bootcamps will be starting in late July 2021 and will be delivered face to face and online.

... And a further £750k for Digital Skills Bootcamps

The LEP has also secured £750k of funding from the Department of Education’s National Skills Fund to extend its current programme of Digital Skills Bootcamps across the region.

The eight additional Digital Skills Bootcamps will offer adults the opportunity to train in specific digital skills required by employers.

They will be delivered with the support of four partners including Bluescreen IT, Bournemouth and Poole College Petroc, and Truro and Penwith College. The bootcamps offer a mix of online and face to face delivery.

Colleges across Devon and Somerset are asking local employers to help support placements for a range of technical (T-Level) qualifications developing construction, digital and healthcare skills in 16-19-year-olds.

The new T-Levels require students to complete a 45-day industry placement, supported by a £1k bursary. Skills and technical education are seen as the catalyst for economic growth and there are huge benefits for employers in hosting an industry placement student: supporting and developing the future talent pool within the local area, tapping into new ideas and the fresh perspective that students bring.

Links to latest newsletters published by our teams: